I stayed at the University of Victoria (UVic) in Canada for one year and studied on Model Checking of system designs.

Model checking is an important step in the design and verification of finite state machine specifications. In this research, I considered testing the reachability of a nondeterministic machine. I developed tool chains for model checking nondeterministic machines using the well-known SPIN model checking tool. Moreover, I considered reachability property, but the approach was applicable for other properties that can be checked by SPIN such as liveness and deadlock properties.

Existing tools and languages as well as new tools developed for this work are used. I have developed translation tools from XML to Prism or PROMELA. Moreover, I used a three-valued abstraction to reduce the complexity of the model checking.

This work was undertaken while I was a Visiting Scholar at the University of Victoria in Canada. I would like to thank Professor D. Michael Miller and Dr. Sudhakar Ganti for their technical supports and many pieces of valuable advice. 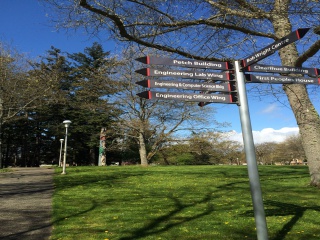 Courtyard on University of Victoria 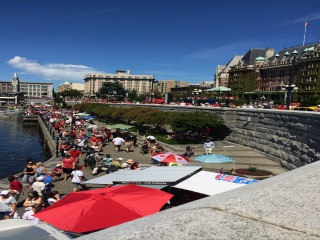 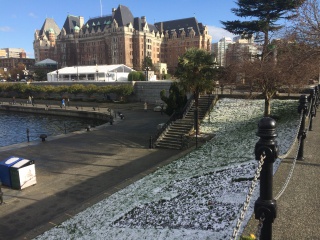